This page links to the 23 interviews we conducted for this project.
Please click on a photograph of an interviewee to listen to the interview. 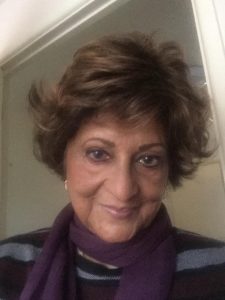 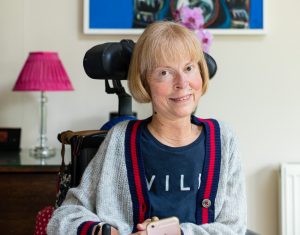 Jane Campbell
“In our minds we set independent living up thinking this would not be a pilot for very long, that it 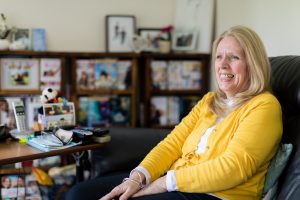 Sheila Cannings
“I’ve been fortunate to meet a lot of inspiring people that have had to deal with a lot more so, 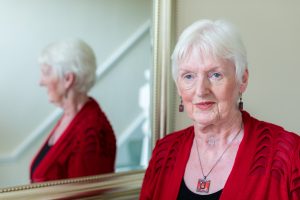 Jennifer Carpenter
“I would go out and meet people because I wanted them to come to Eye Contact. I didn’t want them 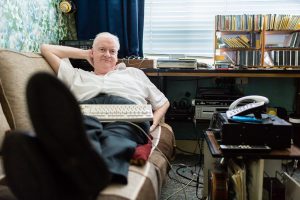 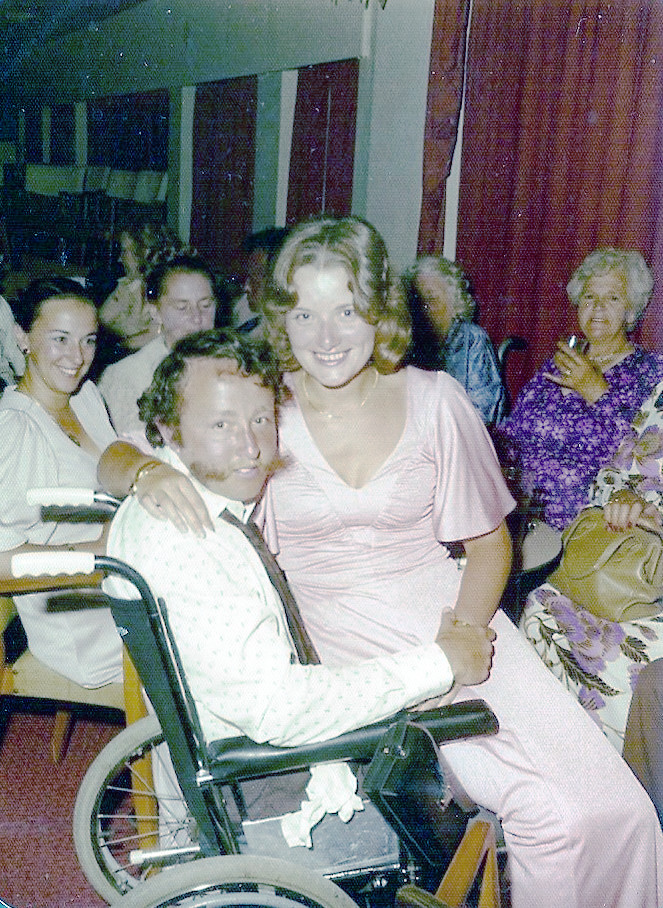 Jessica Johnson
“Wes was always known as Wes, and a lot of people say they forgot about the wheelchair because Wes didn’t 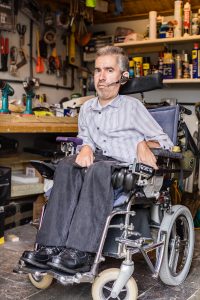 Ali Kashmiri
“I got involved in the disability movement, not because I wanted to or because I felt it was all I 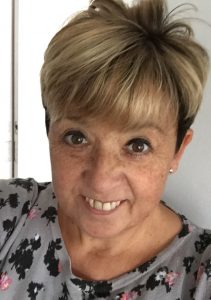 Samantha Kelly
“The only way we’re going to move forward is by making sure we respect and listen to our colleagues, but 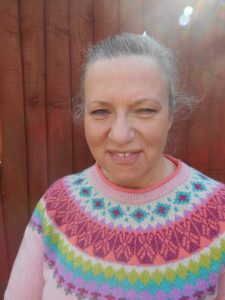 Adele Kempton
“I suppose it’s just listening that’s the most important thing. Sometimes we haven’t got an answer for something but just 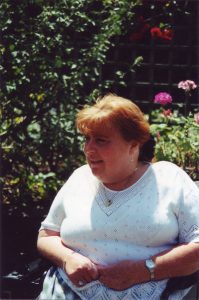 Jane Lawrence
“Trying to make a difference in the Borough. I’ve never been frightened of talking to whoever it may be and 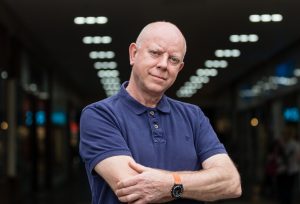 Phil Levick
“It was such a good thing to do, and it was the right thing to do. I think a lot 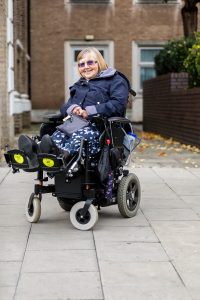 Ann Macfarlane
“Well I was terrified because I’d never done anything like that before, and thinking of employing people, oh it was 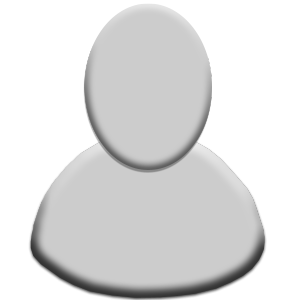 Patricia Page
“It doesn’t come as second nature to people to consider people with impairments. In some cases you do have to 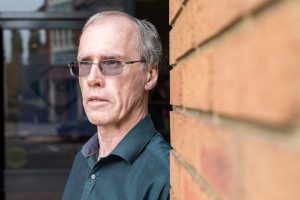 Robert Reilly
“Independence really means supporting you to live the way you want, rather than the way some medical minded people might 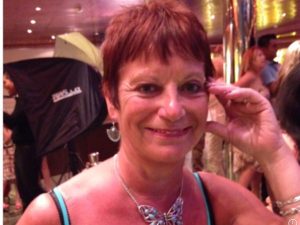 Brenda Sands
“We had a meeting to discuss how the service could be more flexible, because finishing at 10pm, people didn’t want 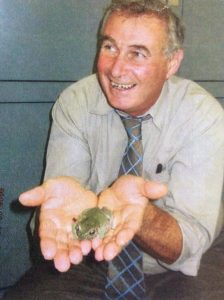 Robert Shaw
“When I got there…I mean it had a real pastoral role, and I’m glad to say it…still continues to this 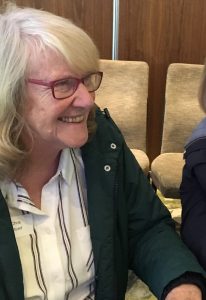 Christine Stuart
“With Andrew, he and I have a terrific understanding between us. He has a very clever way of putting words 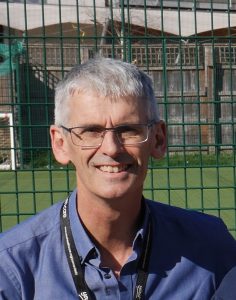 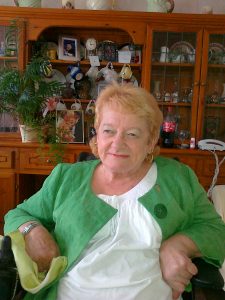 Kay Trujillo
“Without it, I don’t know what I would have done. It’s been a godsend, it really has. When you’re an 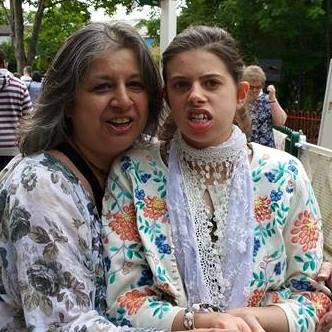 Sophie Ugle
“Rachel needs to be stimulated and be active, to feel cared for. And the only way you can achieve that 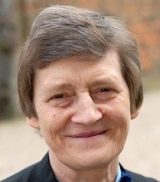 Jenny Webb
“We needed to ensure a degree of equality between those who wished to join the scheme, and other service users. 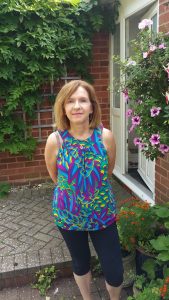 Renny Wodynska
“I knew as soon as I met them, they were women who made it happen. They had a clear vision 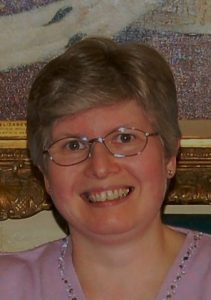